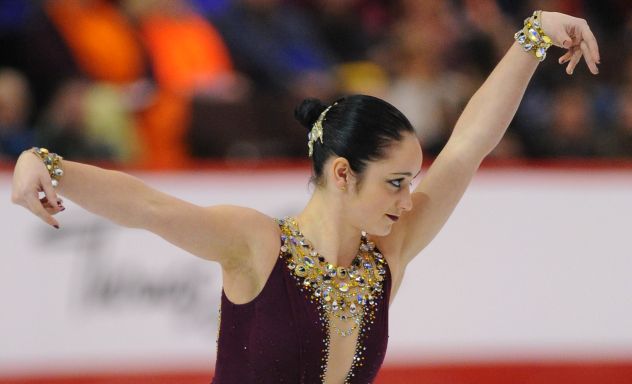 OTTAWA, ON:  Although she is back training, Kaetlyn Osmond, 17, Sherwood Park, Alta., has withdrawn from her second ISU Grand Prix of Figure Skating series assignment.  She had been scheduled to compete at the Rostelecom Cup which takes place November 21-24, 2013, in Moscow, Russia.

In October, the native of Marystown, Nfld., withdrew from Skate Canada International after the short program with a hamstring injury, and then missed several weeks of training.  “It was a difficult decision, but Kaetlyn and her coach felt it was important to get back to a full training regimen to be prepared for the next events in the season,” said Mike Slipchuk, Skate Canada’s Director, High Performance.